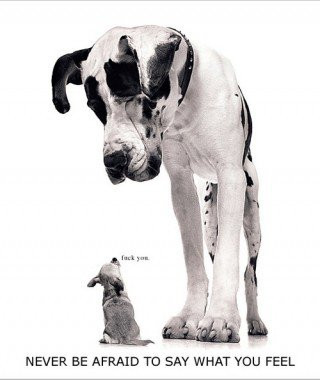 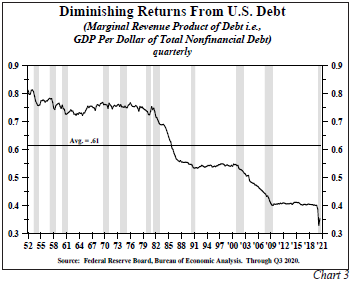 The consequence will be that even “surplus” economies will move into a current account deficit and be forced into a tightening cycle. Those with an eye for history will have recognized a pattern as this chain of events was roughly what happened in the 1930s when another big pyramid of external credit collapsed—in this period, Britain was unable to regain its primacy at the center of the old gold standard system and the US was not willing to assume an economic leadership role. When the US sought a reflationary devaluation of the dollar in 1934 by constraining the sale of gold, it did so despite running a current account surplus. That decision aided the US’s economic recovery, but helped tip the German and French economies into a depression, ensuring the onset of World War II.

Fast forward to today and in some ways the ambition of US policymakers exceeds that of the 1930s. In addition to trade protection measures, Trump wants to ensure that dollars held outside of the US, especially those controlled by US multinationals, are sent back home. On the basis that history rhymes rather than being repeated, it is worth recalling that in the 1930s US banks aggressively recalled German loans, leading to the collapse of the German banking system."
Libor, shibor, TED spread, другие индикаторы, о которых я как то писал, продолжают расти. Рост ускорился после победы Трампа.